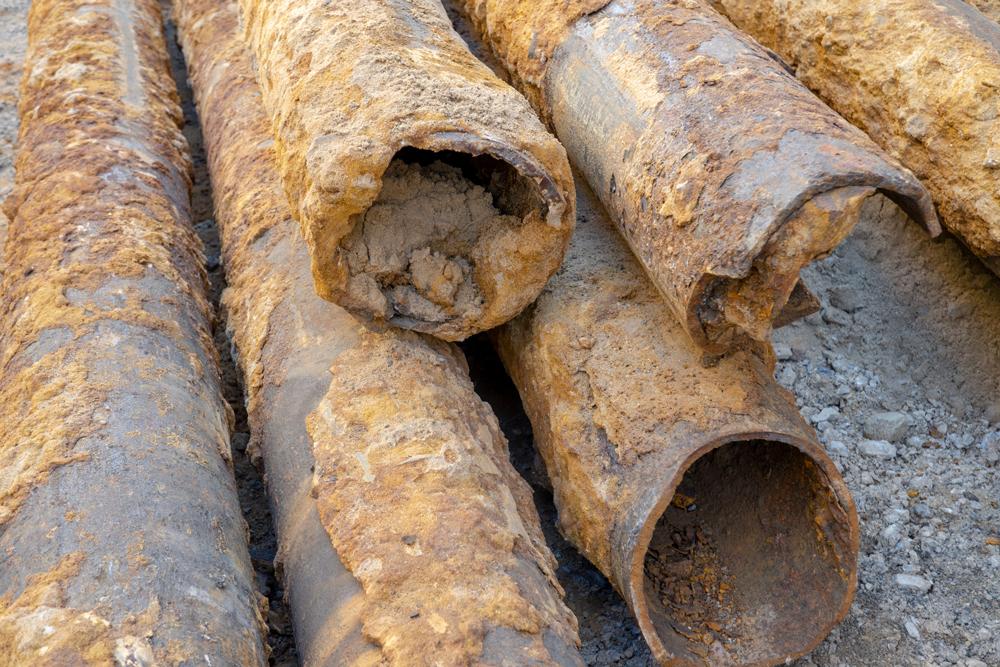 Do you need to fix or replace your cast iron drain pipe in Miami?

When a plumber suspect a cast iron drain pipe has issues a camera inspection is recommended. When we do a camera inspection the video isuploaded to the cloud and shared (at least we do it like that in Miami 24/7 Plumbing) from where the insurance company and customer can download it and see the iron cast conditions which will allow them to take decisions.

Cases when you would need a cast iron drain pipe replacement:

Your plumber will probably suggest an entire cast iron drain pipe replacement, but he might also suggest some small repairs first. In fact, small leaks may be the easiest repairs to make! Since these pipes are so large and old, and probably have been clogged from time to time, you may not even need new replacement hardware right away. You might just be able to get by with some basic plumbing tools, some elbow grease and a few small leaks...

Your area plumbing professional may recommend a complete cast iron drain pipe replacement to take care of your particular problem. If he recommends a complete plumbing system overhaul, it's probably time to think about smaller projects, like a simple replacement or two of the smaller, more noticeable items in your plumbing. Don't neglect your drains until you're tired of having to deal with these issues. If you don't do something about them in time, they could cause some very costly problems later. Small leaks in cast iron drain pipes, while annoying, won't threaten your entire plumbing system.

Replacing your cast iron pipes can cost you $380 to as much as $25,000 in Miami and Broward Counties. This priceisaffected by the amount of work and complexity of the project. 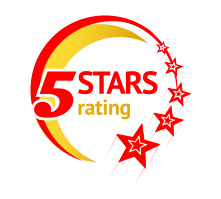 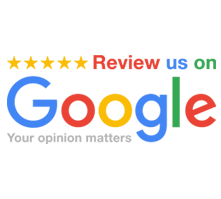